NICOLE BUS is pleased to announce the 18-city “The Arise and Shine” tour starting on February 20th in Minneapolis, MN at Turf Club (1601 University Avenue) and ending on March 18th in San Francisco, CA at Brick + Mortar (1710 Mission St.). See full itinerary below.

On announcing her first headline tour, Bus says, “this moment is bigger than I could have ever dreamt. Let us all ‘Arise and Shine’ and celebrate life together.”

The KAIROS movement began with the release of “You” paving the way for, KAIROS. The track jumped from No. 4 to No. 1 in just eight weeks on Billboard’s “Adult R&B Song” chart matching the fastest-rising Adult R&B No. 1 for a debut hit. The track remained at No. 1 for five weeks.

“You” also primed audiences for Nicole’s newest song, “Mr. Big Shot,” which debuted on NPR’s Tiny Desk series where her performance met much praise from the coveted platform which stated “Nicole Bus’ sound is nostalgic. It’s reminiscent of vintage R&B, yet still feels current, and can transcend age and demographics.”

Nicole is nominated for “Best New Artist” at this year’s Soul Train Awards and is currently setting up the release of the visual for “Rain.” 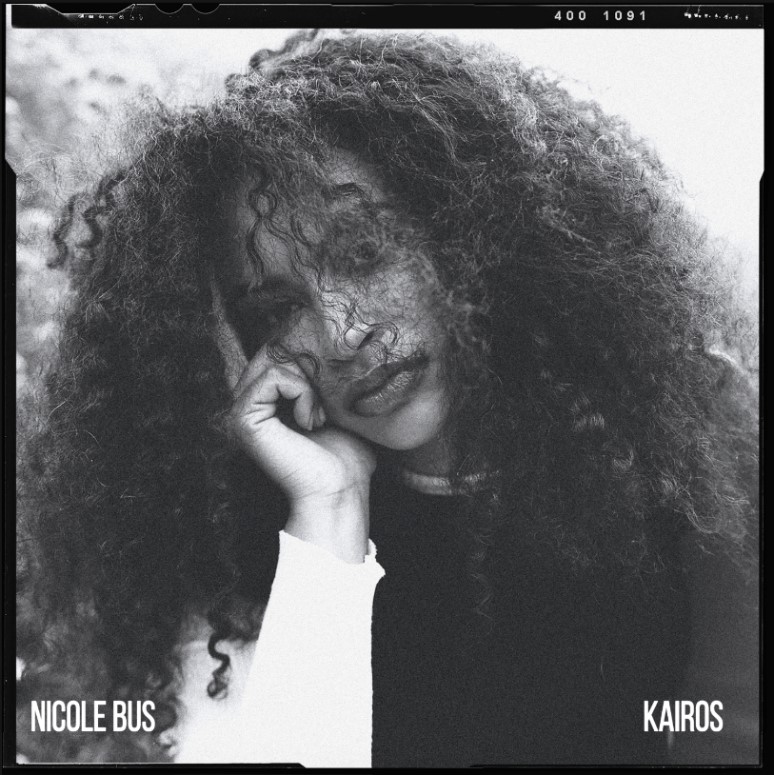