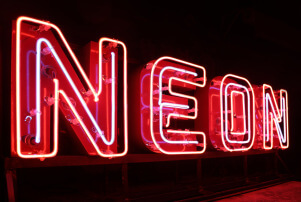 Years of carrying out death row executions have taken a toll on prison warden Bernadine Williams. As she prepares to execute another inmate, Bernadine must confront the psychological and emotional demons her job creates, ultimately connecting her to the man she is sanctioned to kill.  Clemency also stars Aldis Hodge (Hidden Figures), Richard Schiff (Man of Steel, “The West Wing”) and Wendell Pierce (“The Wire”, Selma). The film was produced by ACE Pictures Entertainment, Bronwyn Cornelius Productions and Julian Cautherley.

“Making Clemency has been a life-changing soul journey,” said Director/Writer Chinonye Chukwu, “and I am thrilled to partner with the team at NEON to share the film with audiences across the country.”

The deal was negotiated by NEON and Paradigm on behalf of the filmmakers.