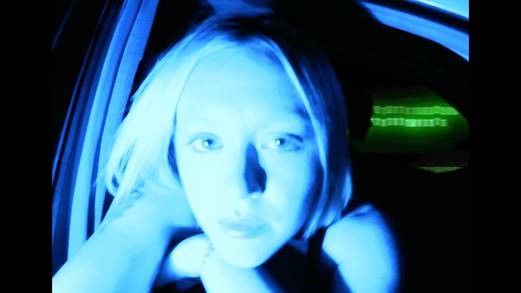 “Her new EP, Fantasy, is just as the title implies — a fantasy world beyond explanation, a deep dive into the crystalline waters of the outermost edges of pop music.” – PAPER

“Capturing the complexity of her journey in self-discovery, chloe mk is a voice for the optimistic, the honest, the introspective” – Flaunt

“evolved into something totally new” – NYLON

Refinery29 premiered the “David Bowie” music video, describing the new visual as “nostalgic” while adding “Chloe’s voice spells out a longing for something more and from a different dimension, as her lyrics are capsuled in static waves of blue and green.”

chloe mk reshapes the scope of pop music. The Nashville native initially cut her teeth by playing classic rock in small clubs and bars before making her way on to NBC’s The Voice. She emerged victorious on the show in 2017, inked a deal with Republic Records, and solidified her singular style.